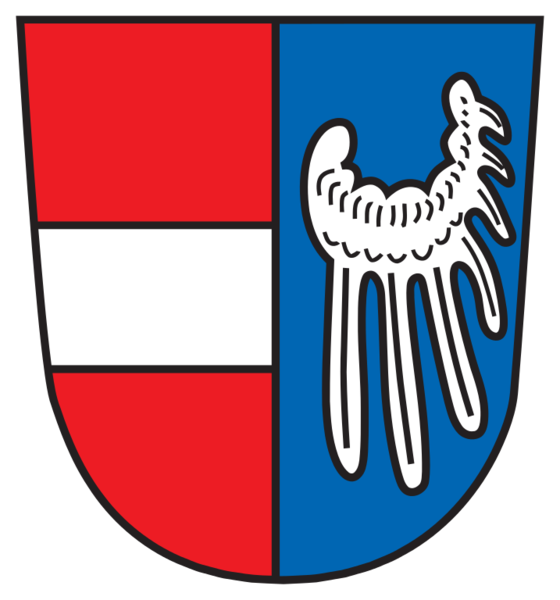 The historic old town with its romantic corners and squares, the town gate and fountains, is a historical experience. The special flair of the town center, with buildings largely designed in the 16th, 17th and 18th centuries, is characterized by invigorating half-timbered houses, massive baroque buildings exhibiting central risalit, round arches and playful rococo forms.

The origin of Endingen traces back to two large, neighboring, Alemannic settlements, which can be associated with the two churches; St. Peter and St. Martin. In 862, the lower settlement of Endingen, was first mentioned in a Carolingian deed of donation; later this property was passed on to the monastery of Andlau in Alsace. The upper settlement is first mentioned in 969 in an Ottonian deed of donation to the Monastery of Einsiedeln. In the course of their position as the monastery’s priors, the Üsenbergers obtained the control of the local government. In 1285/86 the village of Endingen acquired its town charter. Until then the town was probably surrounded by a wooden palisade, but now a stone town wall was built. Written records mention in 1317 the town gate towards Schafhusen , in 1318 a market, in 1319 the wall and for the first time in 1458 the “Trench”. The male line of the Üsenbergers died out in 1379 and Endingen came under Habsburg rule. The town’s coat of arms combines the wing of the Üsenbergs with the Habsburg swathe. ( tie ist eine Krawatte. Band = swathe)
With regard to all the Christian blood spilled here by Jews, Emperor Maximilian confirmed Endingen`s, privilege of not having to admit Jewish people into the town in 1517.

Since 1806, Endingen has been part of the Grand Duchy of Baden. In 1823/24 Alexander Benitz, from Endingen, led a group of almost 400 emigrants to Venezuela, where they founded the Colonia Tovar, which still exists today. Until the middle of the 20th century Endingen`s livelihood was agriculture and viticulture. In 1847, the first, and for a long time the sole, industrial company that settled here was the Loesch Leather factory. In 1894, the Grand Duke Friedrich opened the Kaiserstuhlbahn. (railway).  1908 the protestant church (north of the town wall ) as well as the residential buildings in this area (Rempartstraße) were built. Having been started in the 1930`’s, the new development area Bühle in the west was greatly expanded after the war.